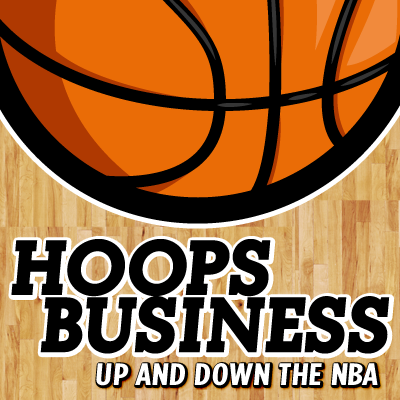 Good Evening, Basketball! We are approximately 42% into this NBA season, and there are some definite surprises. Let’s see where we are at the All-Star break. For now, though, here’s the current NBA standings through end of play last night, Monday, January 4, 2015. 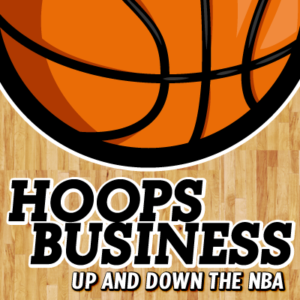