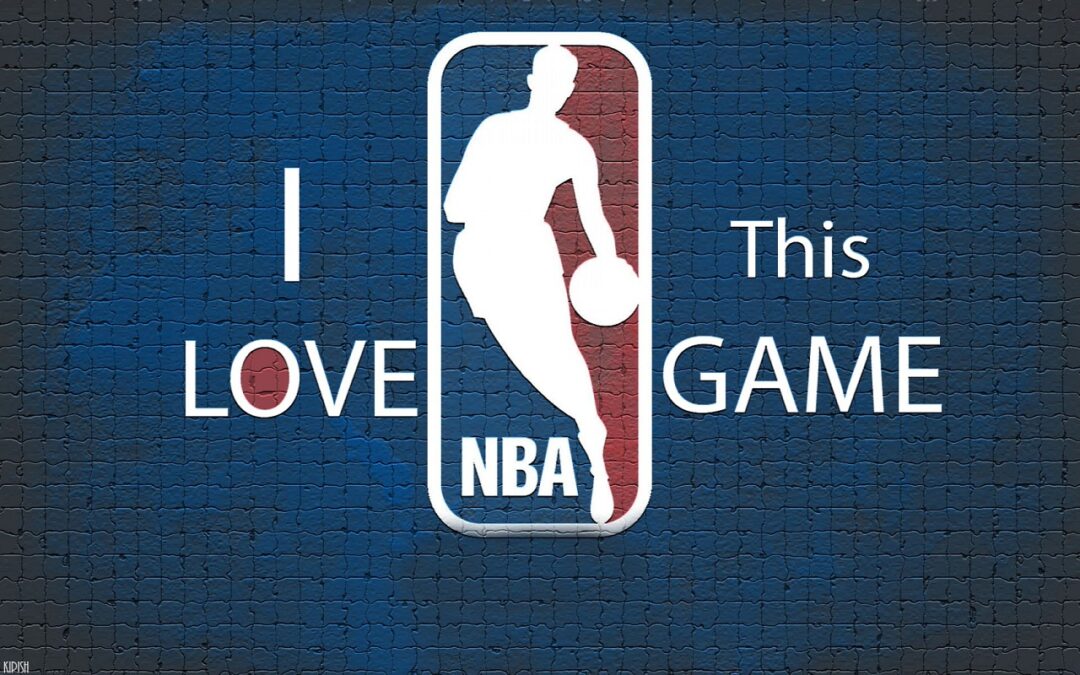 Good Afternoon! It’s Sunday, January 03, 2016. Here are scores from all eleven NBA games yesterday. We have five NBA games on the schedule for today, starting at 3:30 PM ET with the Knicks versus Hawks match up. Make Hoops Your Business!

The Thunder @ 109 squashed the Hornets @ 90 in Charlotte at Time Warner Cable Arena.

The Pacers @ 94 outraced the Pistons @ 82 in Indianapolis at Bankers Life Fieldhouse.

The Cavaliers @ 104 outdueled the Magic @ 79 in Cleveland at Quicken Loans Arena.

The Bucks @ 95 defeated the T-Wolves @ 85 in Minneapolis at Target Center.

The Pelicans @ 105 beat the Mavericks @ 98 in Dallas at American Airlines Center.

The Spurs 121 shot down the Rockets 103 in San Antonio at AT&T Center.

The Warriors @ 111 outlasted the Nuggets @ 108 in Oakland at Oracle Arena.

Enjoy this Sunday and Make Hoops Your Business!