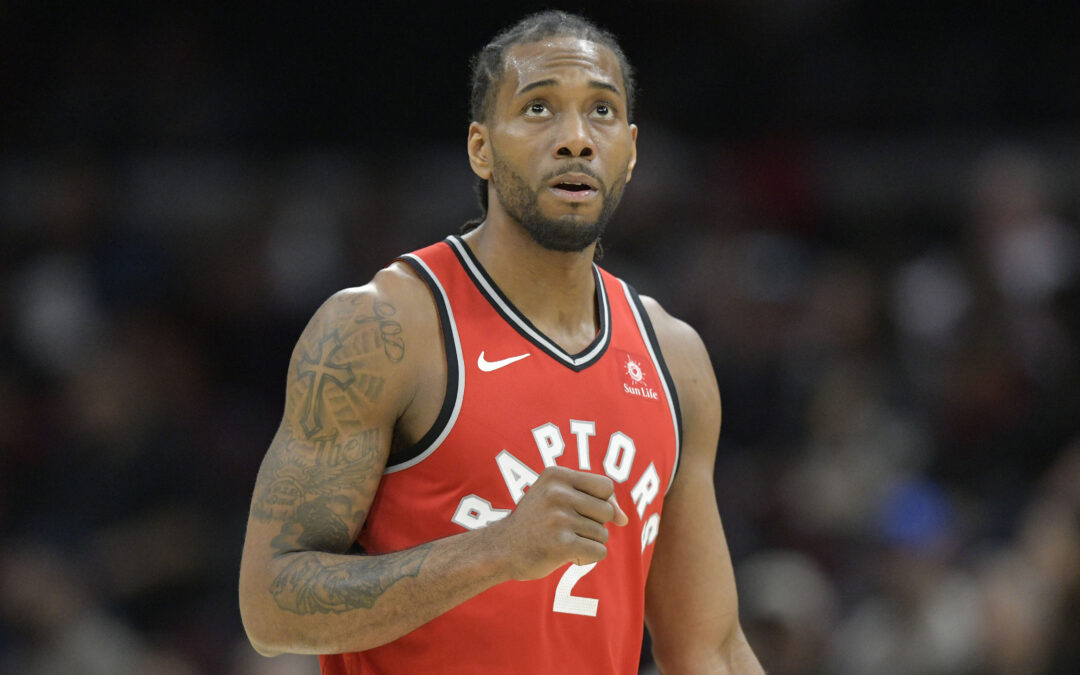 The Lakers did all they could to recruit Kawhi Leonard, even appearing to bend over backwards in courting him, but it sure looked like he played them like a fiddle. As a result, Kawhi Leonard and the Los Angeles Clippers are currently the favorites to win the Western Conference at sites like basketball-betting.pro and its collection of online sports books.

Leonard was in Los Angeles during free agency, but it sure looked like he only met with the Lakers since he was in the area, as a formality, knowing that he was leaning toward the Clippers the entire time.

And the Lakers are not happy about it.

The popular Hoop Collective podcast on ESPN featured an interesting tidbit, with ESPN’s Brian Windhorst reporting that the Lakers believe they got “played.”

This will make the future matchups between the two LA teams at Staples Center even more compelling.

Kawhi Gets Heckled at the Pacquiao Fight

A number of celebrities hit up the Manny Pacquiao-Keith Thurman fight in Las Vegas over the weekend, with Clippers superstar Kawhi Leonard among them.

Vegas is the place to be in July, especially for NBA players, who are enjoying the end of free agency, and the beginning of summer. For them, it’s all about vacations, paid appearances and working out — which makes for a fairly laidback schedule.

Kawhi Leonard is no different, having signed with the Clippers, and also been spending a lot of time in Vegas. As such, he was at the Pac Man-Thurman fight on Saturday, where he ran into a group of Lakers fans, who felt compelled to heckle him. The video below shows one of the dumbest heckle attempts of all time, with the fan going on about how “overrated” Leonard is.

He’s won two titles, and neither of them was by accident.

Kawhi Leonard and Paul George Get Banned from a Coffee Shop

Similar to the Knicks, the Lakers have always been the big show in town, with the Clippers (like the Nets) taking a back seat, struggling to compete for fans. So when Leonard announced he was picking the Clippers over the Lakers, it caused a bit of an uproar in the LA area.

Alfred Coffee, located in LA, took to Instagram on Monday, and announced it would not be serving Kawhi Leonard, Paul George or other Clippers players. Here’s the message that was posted on their Instagram story.

Not only that, Zanzibar — a strip club in Toronto — is no longer offering free lap dances for life to Kawhi.