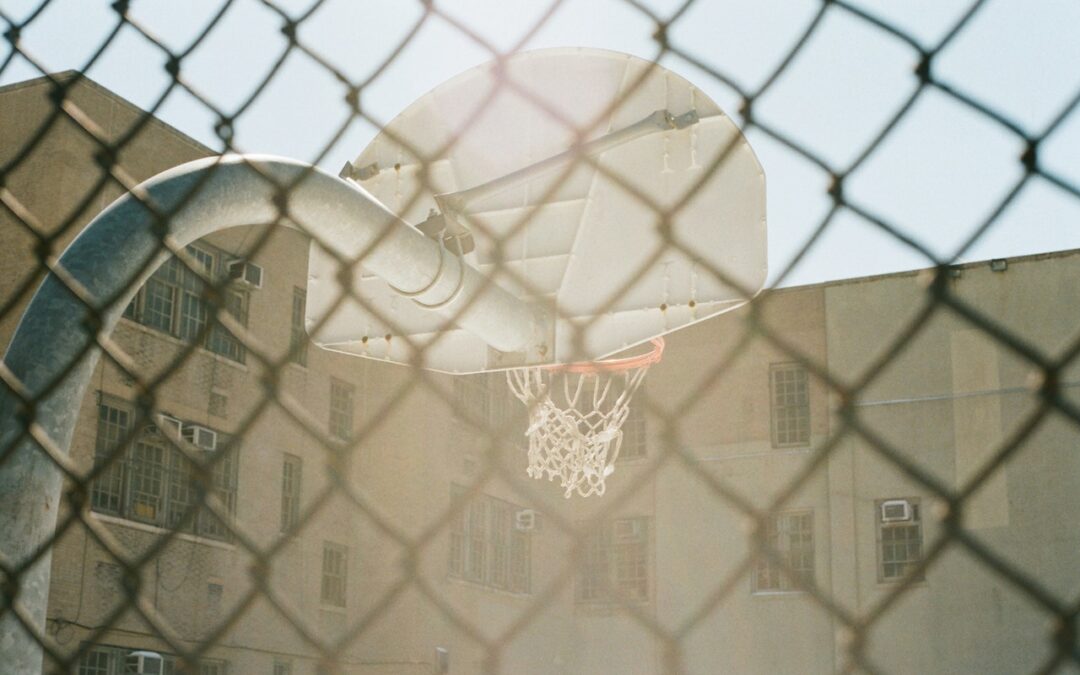 Anthony Should Get A Shot

Carmelo Anthony remains unsigned, which is understandable on the NBA level, but the fact that USA Basketball turned him down really is a bit ridiculous.

Melo, after all, played on four USA Basketball teams, which meant he gave up four of his summers. And given that the team is currently having an issue with many stars bailing on the FIBA World Cup, Anthony’s loyalty should be rewarded. Not only that, it seems like the right thing to do, as maybe if he played in a few games for Team USA, he’d be able to parlay that into a contract with an NBA team.

And yet, for some reason, Jerry Colangelo and Co. turned Anthony down, even though he himself expressed desire to play for the team. Strangely enough this has been recognized by fans of Anthony in the New York market and it’s even been reflected in sites like Bet-New-York.com who are offering unique wagers related to Anthony’s fate.

It was a bit surprising when the news broke, and we stated how we felt Anthony deserved better. Apparently, we’re not alone, as Mavs owner Mark Cuban also echoed those sentiments, in a recent interview on SiriusXM NBA Radio.

Cuban raises some great points, and we couldn’t agree more. Melo deserves a shot, and the team certainly could’ve found stretches in games where he’d be useful, especially in contests with lopsided scores.

Conley Has A Grizzly Feeling

Mike Conley Jr. has finally been freed, so to speak, after having spent the entirety of his career with the hapless Memphis Grizzlies.

Conley played for the team from 2007 up until this summer, when he was traded to the Utah Jazz, giving him a chance to compete for a title.

And while the Grizzlies weren’t competitive during the majority of Conley’s tenure in Memphis, he was worshipped by fans, and it really was his team, which is something many players covet. He hasn’t forgotten about that, either, judging by what he recently said in an interview with HoopsHype, when asked about how it will feel when he faces the Grizzlies on the court — this time on the other side of the fence.

“Man, whenever that day comes, I honestly don’t know how I’ll feel,” Conley said. “I don’t even know where the visiting locker room is! I’ve really never been over there! I’ll have a lot of emotions, I’m sure. I’m not a guy who shows a lot of emotion on the court – good or bad – but it’ll probably be one of the tougher moments of my career.”

It’s great to see Conley still has plenty of love for Memphis.

Nuggets’ former first-round draft pick Michael Porter Jr. didn’t play in his rookie season, as he recovered from back surgery, but he’s currently working hard to get back healthy, so he can be a difference-maker this season.

Given that he didn’t play, he’s currently attending this year’s Rookie Transition Program, along with Zion Williamson, RJ Barrett and others. This year’s event is being held at FDU-Fordham, and aims to help young players succeed both on and off the court.

Porter may need to pay close attention to the social media portion of the event, as he accidentally posted a snap that included NBA Commissioner Adam Silver’s phone number in the background.