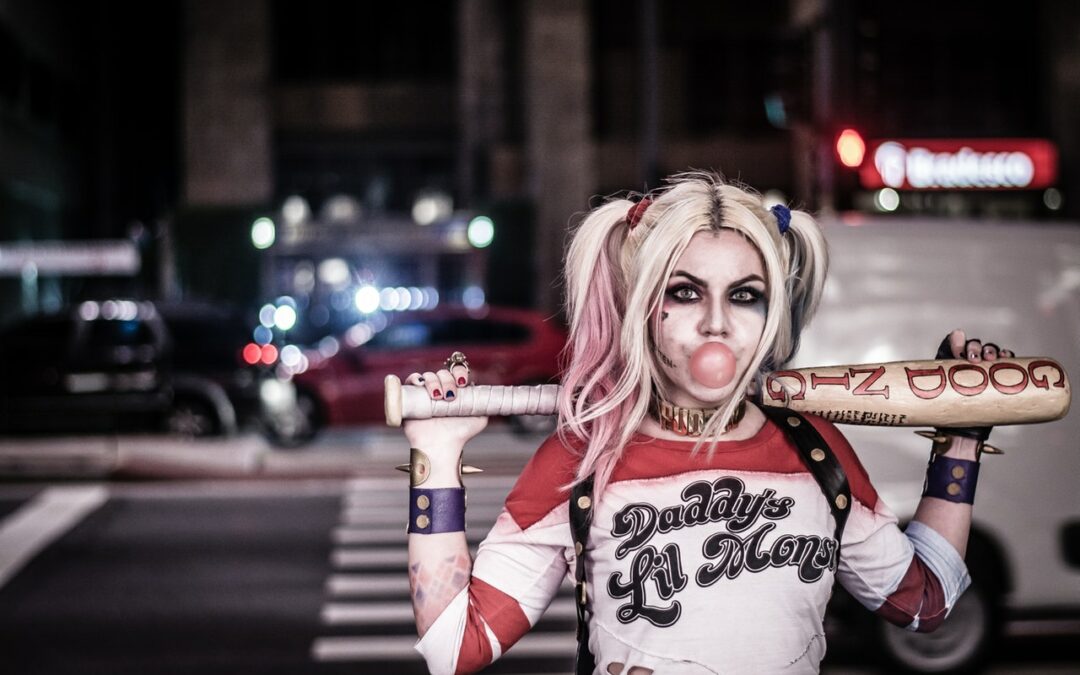 Baseball is a game that has a lot of tradition, fanfare, and fame attached to it. The game of baseball has produced a good number of exceptional stars over the years, and some of these stars have been pacesetters and trailblazers. Take the example of Jackie Robinson, who rose from the Negro Leagues to become the first black player to feature in a then all-white league. Why do you believe that Jackie was chosen to become the first black, major league player? It was because he was a good baseball player, and had certain qualities the Brooklyn Dodgers needed at that time. He had developed himself overtime and became a member of one of the teams to win the World Series for the Dodgers. There are several examples of Jackie and other baseball stars over the years, some go unannounced but the fans never forget a good ball player.When it comes to player statistics, bat reviews, saber metrics to the smallest detail, the fans always remember every detail of the game and its players for a long time. Baseball is a game where a little-known player can ascend to the height of the game in a few years, if he’s good at what he does on the pitch. Of course, it always helps to have the best bbcor baseball bats at your disposal so you can improve your power and performance, as well as your swing. Now, it goes without saying that consistent practice can turn the odds in your favor. However, additional equipment can always be used to practice the skills you need to improve. Whether you are just starting to train or have some amount of experience playing, there’s equipment out there that can help up your game. For example, practicing with a swing path trainer can help you get your movements right and improve your swing. Nonetheless, none of these can be an absolute substitute for regular practice. This is what all the best baseball athletes have done to make it to the top.

First, there are certain habits you need to avoid when you aim to develop to become one of the best players in the game. You may believe these habits will give you an edge over the opponent, or a fellow teammate jostling for the pitch position with you. This may be true to an extent, but the fame will be short-lived if the habits you develop through being a baseball player are unhelpful in the long term. In this article, we’ll show you the habits you need to avoid when you’re determined to become a good ball player.

There are habits you must avoid if you wish to become a good, maybe great ball player. You have the tools to help your career, don’t discard it and you’ll be grateful you didn’t and find fulfillment in the love you have for the sport of baseball.