Need to Know Around the NBA 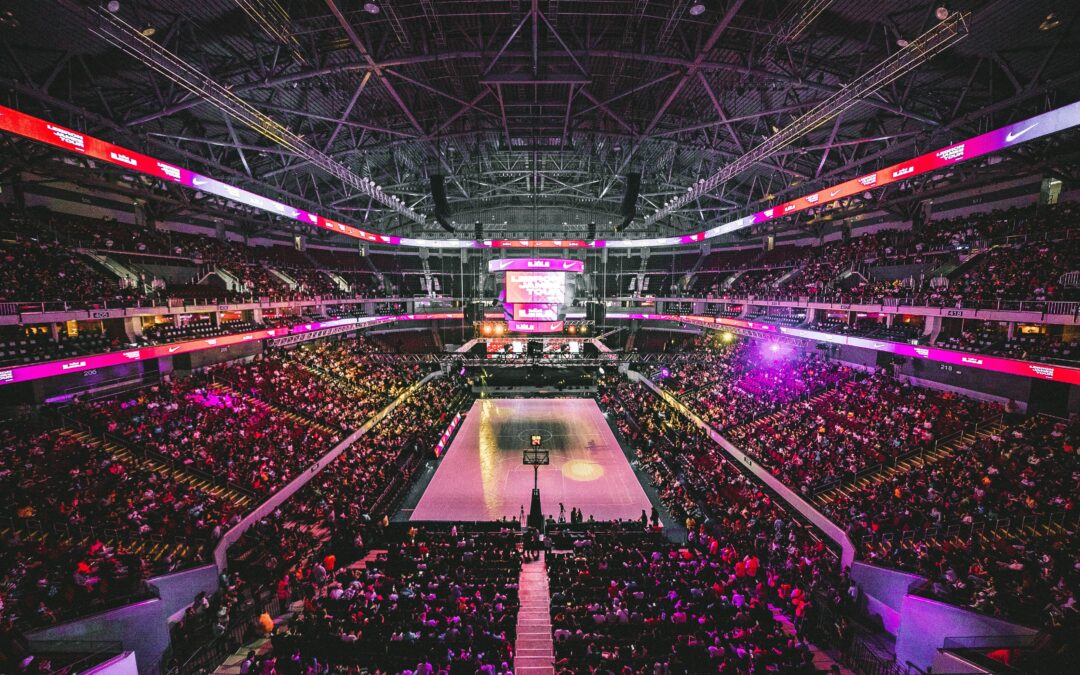 Lakers vs. Clippers… No Chill

The rivalry between the Lakers and Clippers has been anything but over the years, as the latter has really not been all that competitive, but this season is a lot different.

Not only did the Lakers trade for Anthony Davis, but the Clippers managed to acquire both Kawhi Leonard and Paul George — setting up for some epic showdowns at Staples Center this season.

And while the two teams haven’t squared off on the court yet, Lakers fans are already turning up the heat, as at least one of them recently defaced a Clippers mural depicting Paul George and Kawhi Leonard playing alongside each other.

Sparks Getting A New General Manager?

There’s a major job opening for one of Los Angeles’ sports teams, and a local athlete has thrown his name in the hat — someone who we really hope gets the job, at least for entertainment purposes. The Los Angeles Sparks have had a good season and can be a joy for fans to watch, they are also pretty popular with the sports betting crowd, with many fans using companies like FanDuel bringing in even more fun to game.

The Los Angeles Sparks are in the hunt for a general manager, and former NBA player Matt Barnes — who played for the Clippers and Warriors, among other teams — is “interested” in the job.

Remember, Barnes once drove to the house of Sparks head coach Derek Fisher and punched him in the face, so the idea of the working together is a stroke of evil genius.

We can’t think of a better candidate than Barnes! Hire him, Sparks.

Lonzo Ball, who was a top college basketball pick for the Lakers, wasted no time in showing off his brand-new, revamped shooting form this week.

He and new teammate JJ Redick — a known three-point shooting specialist — battled it out in a perimeter shooting contest. The two Pelicans teammates went toe-to-toe, seeing who could make more three-pointers, and it was pretty fun to watch.

For comparison, Ball shot only 32.9 percent from three-point range last year, while Redick was at 39.7 percent, but you’d never know from the video, as Lonzo held his own.

That new shooting form for Ball looks much more polished.