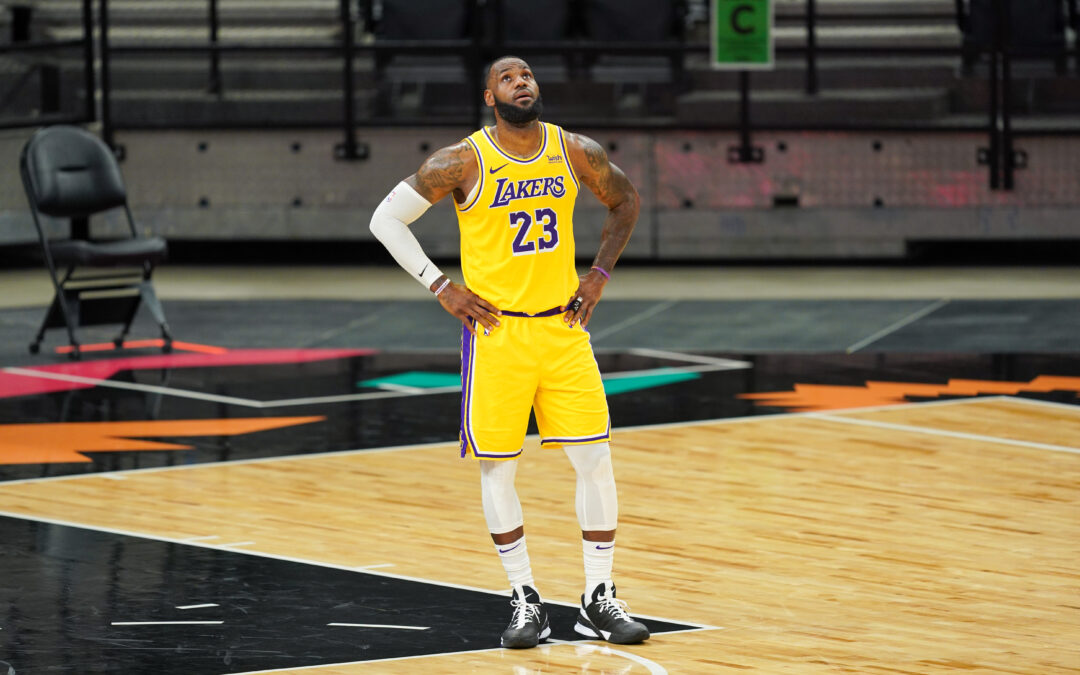 For four seasons, between 2010 and 2014, the Miami Heat were the shiny new object that fans loved, hated and then got tired of as LeBron James made the famous “The Decision” and took his talents to South Beach. The best player in the league was simply tired of losing and decided to make a move for himself, but he needed trusted wingmen who could shoulder the load of winning. Dwayne Wade was already a legend in Miami and was going to stay with the coming of James, and all they needed was a third man, and in stepped Chris Bosh. Nicknamed the “Heatles”, the team would become an instant welcome sight, center of media attention, and the expectations skyrocketed along with the love, hate, and everything in between.

Losing the finals to the Dallas Mavericks in their first season together felt like the end of the world for Miami fans, but the team would duly deliver in the next two years, going back-to-back as champions. LeBron James would reach his peak in Miami before returning to Cleveland in 2014

Becoming the game’s biggest star (rightfully so) and the best player was not enough for LeBron James, he had one more ambition left, to win a championship for his beloved Cavaliers and Ohio. The Cavaliers had spent four years missing their star and in his absence had been building or at least trying to. Kyrie Irving was as talented as they came in the draft and all they needed was the team around him. In stepped James, and just in time for the Cavs to make a smart move for Minnesota’s All-star, Kevin Love. Another season and another superteam for LeBron James to work with. This time they had a rising Golden State Warriors and Stephen Curry to deal with. The team would reach the 2015 finals only to be hit by injury to Love and Irving, and lose. In 2016, the Cavs and James would get their revenge, coming from 3-1 down to beat the Warriors for the title. It was the first-ever title for Cleveland, and even after Kyrie Irving left the team, names such as Dwayne Wade, Derrick Rose, and Isaiah Tomas would hop in to help hem retain their crown, to no avail, against a vengeful Warriors team.

The Golden State Warriors were admired by even those who were not their fans, firstly, because of the sharpshooting and humility of star point guard, Stephen Curry, the great team chemistry of the roster and most of all because the team was built through the draft. The Warriors were taking on all contenders and even shocked their way to a championship in 2015. However, an epic collapse in 2016 against James and the Cavs left the team feeling they needed one more piece to take them to the next level of basketball history. Enter Kevin Durant. Arguably the second-best player in the league at that time after Curry and James, Durant turned the Warriors into automatic title winners, and win they would for two seasons, before an injury to Durant and Klay Thompson, would all but end their quest for a three-peat. Durant would leave for the Brooklyn Nets in the 2020 offseason while recovering from an Achilles tear and the Warriors would become a falling giant.